There are a few varieties of the 1873 Indian Head Cent (Penny). The most common ones deal with the leading "3" on the 1873. There were two varieties or styles used when designing the "3" on the coin die. One had a closed "3" which was more narrow vertically within the middle while the open "3" was wider. This is depicted in the example image above.

In addition: A rare doubled die variety was also found in the 1873 penny. There was a doubling of the word "LIBERTY" within the Indian headband which is very noticeable. This is depicted in the example image of this penny below. Source of this example image is courtesy of Heritage Auctions: 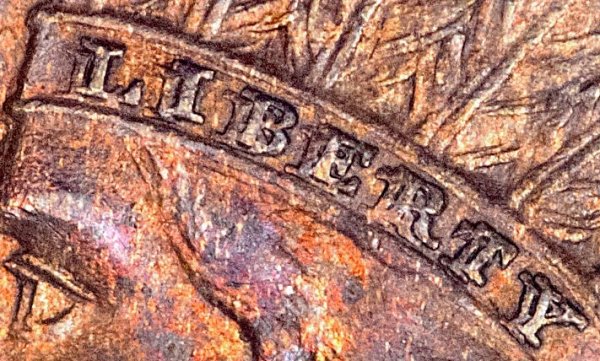 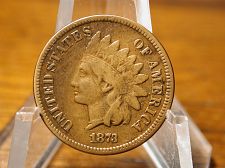