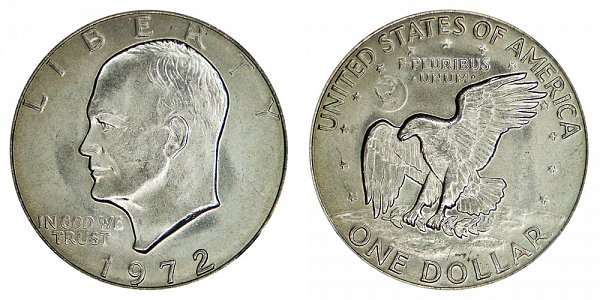 One major variety is the 1972 Type 3 Eisenhower "Ike" Dollar - also known as Variety 3. The varieties of this year largely deal with the styling of the depiction of earth on the reverse of the coin and the differences are very subtle - but easy to distinguish. 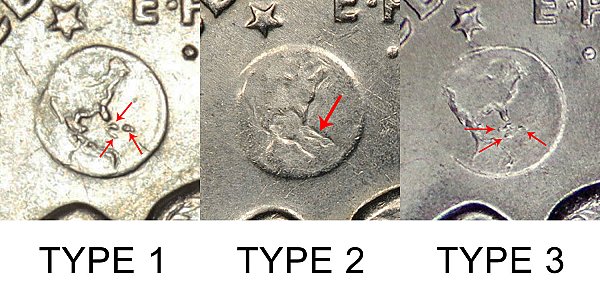