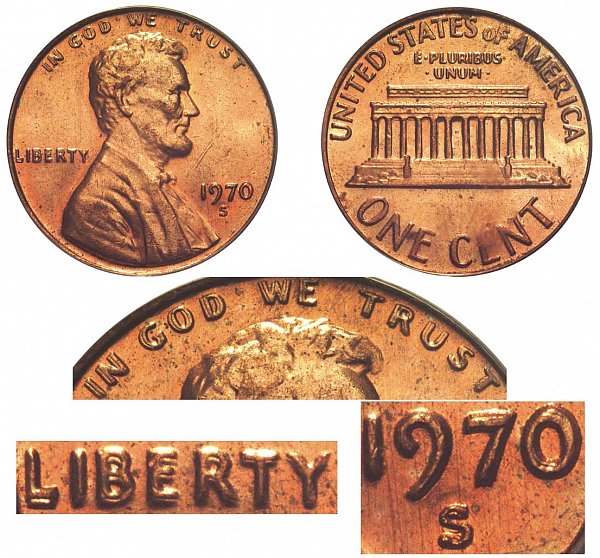 This is one of the rare and valuable 1970 S Doubled Die Obverse DDO varieties of the Lincoln Memorial Cent. This coin is best identified by the doubling of the letters "In God We Trust" along the top of the coin and the doubling of the word "Liberty" on the left side. In addition: The 1970 date and S mint mark are also doubled on this penny as well as depicted in the example image above. However the doubling is not always as prominent since there are multiple varieties of this particular doubled die. Source of example image is courtesy of Heritage Auctions. 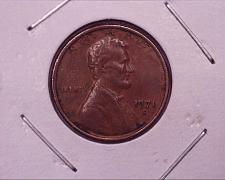