The United States West Point Mint is mostly known in recent times through the mid 1980s into the present time due to the minting of Bullion Coins, which is where the "W" mintmark is usually found. The mint itself was built in 1937 nearby to the West Point Military Academy in New York. When this mint first started, it was called the West Point Bullion Depository, which is what Fort Knox is today. In fact, West Point held the largest concentration of silver out of all the other US mints, although they minted Small Cent pennies for 35 years as well. They are known almost exclusively for minting commemorative coins, bullion coins and storing gold these days. 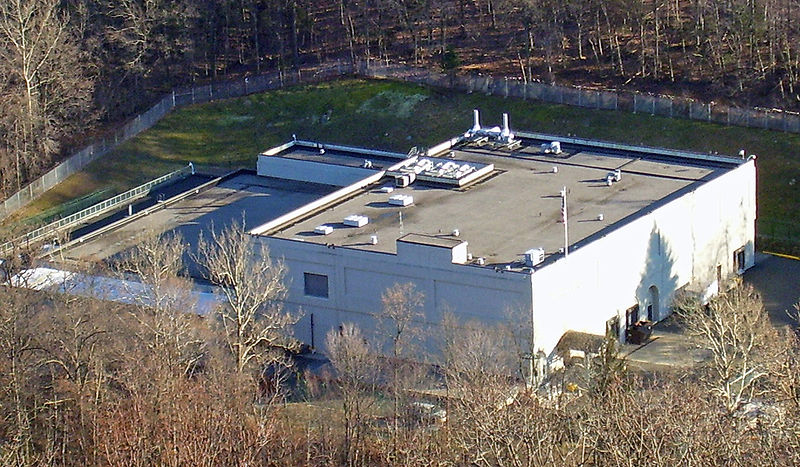 West Point officially gained the status of branch mint on March 31 of 1988, making it the most modern official mint in existence. They are also listed at the National Register of Historic Places. The building itself is 170 feet by 256 feet in size, built one story high with reinforced concrete and a flat roof. Four guard turrets at each corner patrol the grounds and provide security for the bullion and minting facility.

Originally in 1937, it was just a silver bullion storage facility and was also known as "The Fort Knox of Silver". It still produced coins even though it did not have the official status to be a mint. In fact, between the years 1973 and 1986, the produced Lincoln Memorial Cents, which had no mint marks. Therefore no one could distinguish them from pennies produced by the Philadelphia Mint. West Point also produced Bicentennial Washington Quarters between 1977 and 1979. Even though the mint was known for storing silver, they stored up to $20 billion worth of gold through the early 1980s, which was still much less than Fort Knox.

It wasn't until September of 1983 when the "W" mint market began appearing on coins starting with the $10 commemorative gold coin for the 1984 Olympic Games held in Los Angeles. This was actually the first gold coin produced at West Point that became legal tender since 1933 when they stopped making them. Then in 1986, they started minting American Gold Eagle Bullion Coins, which are currently very popular among collectors and gold investors. These coins also did not have a "W" mintmark at the time. Finally on March 31 of 1988, West Point Bullion Depository became an official branch mint.

Another notable coin they minted was the Roosevelt Dime in 1996, which had the "W" mintmark on it. This was only minted in 1996 because of the 50th anniversary of the Roosevelt dime design. This coin was only made for collectors and about 1.5 million of them were produced and put into Uncirculated Mint Sets. Currently, all Gold, American Silver Eagle and American Platinum Eagle bullion proof and many uncirculated coins are produced at the West Point US Mint along with all of the gold and some of the silver commemorative coins. In 2006, they started minting gold American Buffalo bullion coins as well. Another notable coin produced in 2002 is a 200th anniversary bicentennial commemorative coin celebrating the 200th anniversary of the West Point Military Academy. 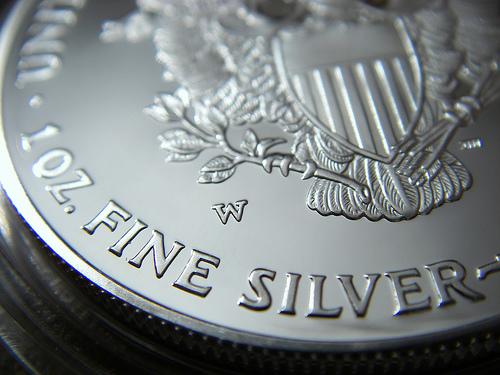 San Francisco Mint was responsible for minting some of the Uncirculated Silver Eagles and Philadelphia mints many of the uncirculated bullion coins with or without the "P" mintmark on them. West Point still store gold and silver as a depository but only enough for minting purposes. They also need high security to protect the large amounts of precious metals and no public tours are given.

Interesting Facts and Coin Statistics of the West Point Mint

Total Number of US Coins Ever Minted in West Point = 588,011,956
Over 63 MILLION Coins were minted in West Point and that only includes the official US currencies. These figures come from adding up all of the mintages in our database from this particular mint, which does not include the coins that had "N/A" or unknown mint figures or figures from the current year. Also, this figure does not include the pennies or quarters minted here without the "W" mintmark, nor does it include the commemorative coins or the bullion proof sets. So the number above is extremely conservative and the total number of coins ever minted in West Point throughout the entire history of the United States of America is at least this much!

Total Number of $5 American Gold Eagles Ever Minted in West Point = 0, with face value worth $0,
weight of 0 ounces with a melted gold metal value of: $0

Total Number of $10 American Gold Eagles Ever Minted in West Point = 0, with face value worth $0,
weight of 0 ounces with a melted gold metal value of: $0

Total Number of $25 American Gold Eagles Ever Minted in West Point = 0, with face value worth $0,
weight of 0 ounces with a melted gold metal value of: $0

Total Number of $50 American Gold Eagles Ever Minted in West Point = 0, with face value worth $0,
weight of 0 ounces with a melted gold metal value of: $0