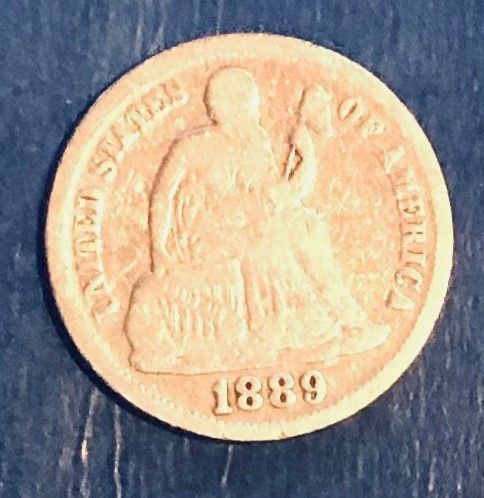 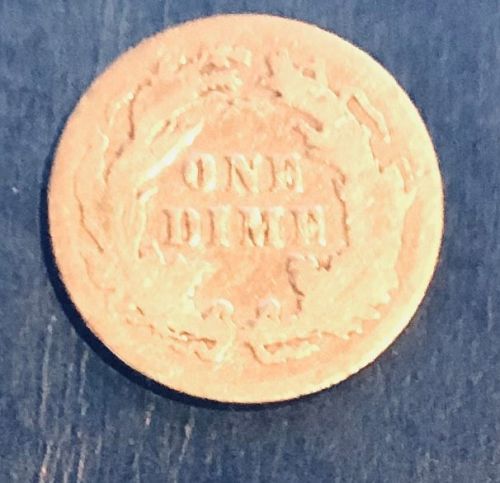 Listing Type:
This item is For Sale - Buy It Now
Quantity:
1  available for sale
Buy It Now For:
$16.00
1 user has this item in their shopping cart. Purchase soon before it's sold out!
Shipping:
$4.00    USPS First Class Mail (2 to 3 business days) - (more details)
Returns:
Returns are not Accepted - (more details)
Visitor Count:
58 views
Payment Methods Accepted:

The Liberty Seated Dime was produced by the U.S. Mint for over half a century. These dimes were produced at several of the mint’s branches, including Philadelphia, San Francisco, New Orleans and Carson City.

The coin’s obverse features the image of Liberty seated on a rock. Liberty is holding a shield with one hand while the other hand is holding a pole with a freedom cap on top.

The coin’s reverse features a simple wreath of laurel.

The coin has undergone several design alterations throughout the series.