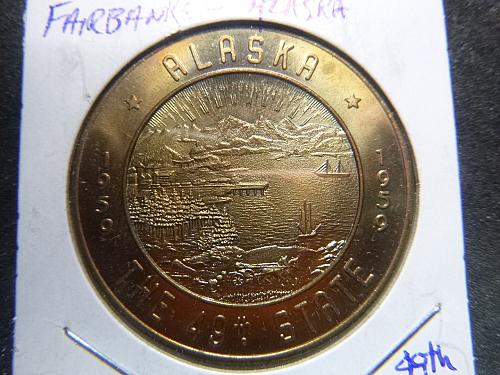 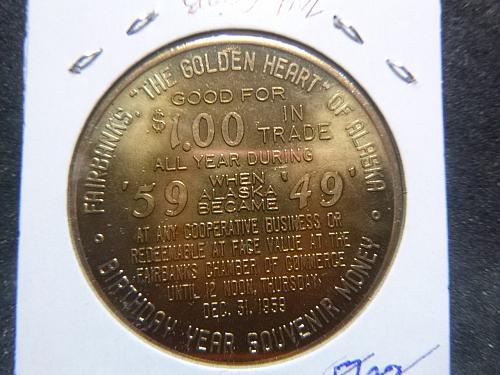 Alaska is a U.S. state situated in the northwest extremity of the North American continent. Bordering the state to the east are the Canadian territory of Yukon and the Canadian province of British Columbia; to the north are the Chukchi and Beaufort Seas, southern parts of the Arctic Ocean. To the west and south is the Pacific Ocean, with Russia (specifically, Chukotka Autonomous Okrug and Kamchatka Krai) farther west across the Bering Strait. Alaska is the largest state in the United States by area, the 4th least populous and the least densely populated of the 50 United States. Approximately half of Alaska's residents (estimated at 736,732 by the Census Bureau in 2014) live within the Anchorage metropolitan area. Alaska's economy is dominated by the oil, natural gas, and fishing industries, resources which it has in abundance. Tourism and military bases are also a significant part of the economy.

Although it had been occupied for over ten thousand years by indigenous peoples, from the 18th century onward, European powers considered the territory of Alaska ripe for exploitation and trade. The United States purchased Alaska from the Russian Empire on March 30, 1867, for 7.2 million U.S. dollars at approximately two cents per acre ($4.74/km2). The area went through several administrative changes before becoming organized as a territory on May 11, 1912. It was admitted as the 49th state of the U.S. on January 3, 1959.

Washington Sales Tax: Buyers located in the US State of Washington must pay an extra 10.00% sales tax as set by the seller. This comes out to be an extra $0.43 for this item based on the current price. This tax will be applied during checkout after a shipping address is provided.