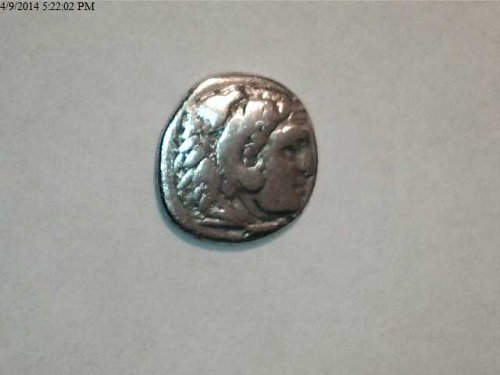 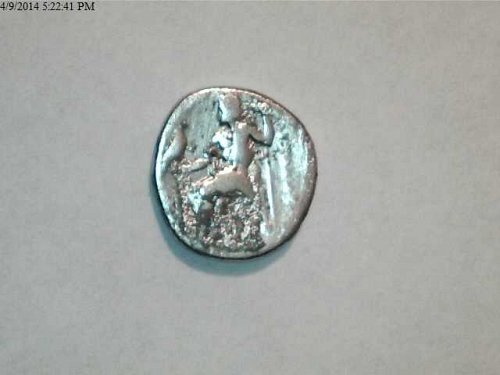 Alexander III of Macedon (20/21 July 356 – 10/11 June 323 BC), commonly known as Alexander the Great (Greek: Ἀλέξανδρος ὁ Μέγας, Aléxandros ho Mégas from the Greek ἀλέξω alexo "to defend, help" + ἀνήρ aner "man"), was a king of the Greek kingdom of Macedon. Born in Pella in 356 BC, Alexander succeeded his father, Philip II to the throne at the age of twenty. He spent most of his ruling years on an unprecedented military campaign through Asia and northeast Africa, until by the age of thirty he had created one of the largest empires of the ancient world, stretching from Greece to Egypt and into present-day Pakistan. He was undefeated in battle and is considered one of history's most successful commanders.

During his youth, Alexander was tutored by the philosopher Aristotle until the age of 16. When he succeeded his father to the throne in 336 BC, after Philip was assassinated, Alexander inherited a strong kingdom and an experienced army. He had been awarded the generalship of Greece and used this authority to launch his father's military expansion plans. In 334 BC, he invaded the Achaemenid empire, ruled Asia Minor, and began a series of campaigns that lasted ten years. Alexander broke the power of Persia in a series of decisive battles, most notably the battles of Issus and Gaugamela. He subsequently overthrew the Persian King Darius III and conquered the entirety of the Persian Empire.  At that point, his empire stretched from the Adriatic Sea to the Indus River.

Seeking to reach the "ends of the world and the Great Outer Sea", he invaded India in 326 BC, but was eventually forced to turn back at the demand of his troops. Alexander died in Babylon in 323 BC, the city he planned to establish as his capital.

So here is a silver coin honoring him....


I also Accept BITCOINS - Contact me for My Receiving BTC Address