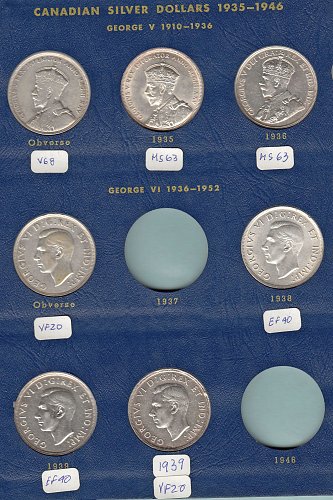 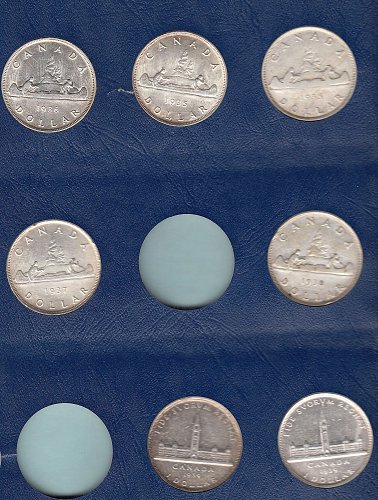 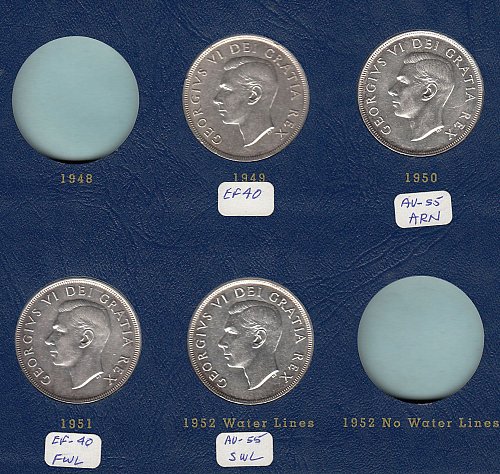 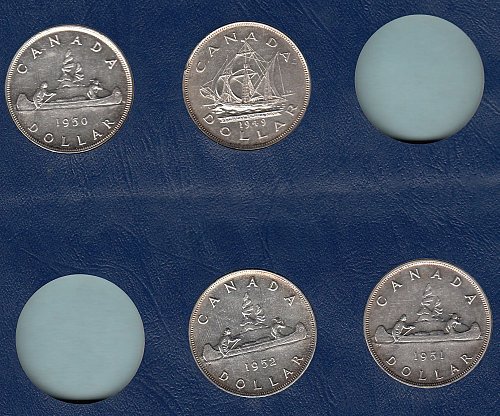 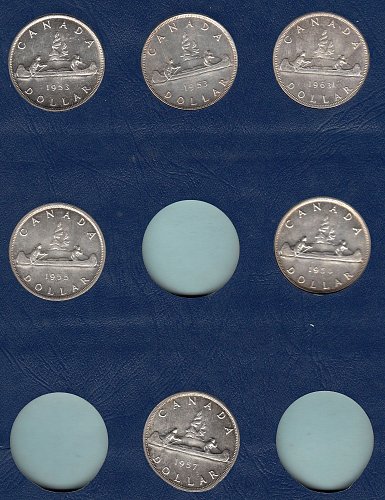 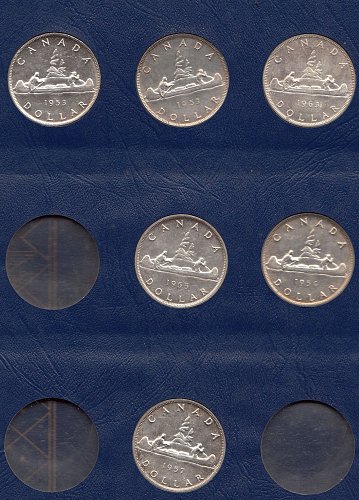 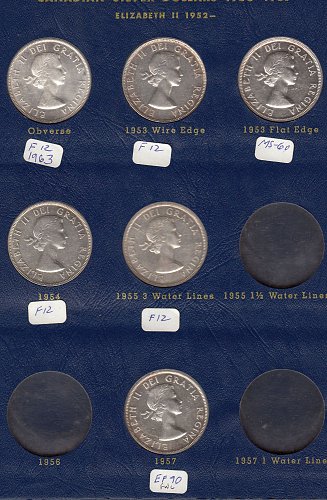 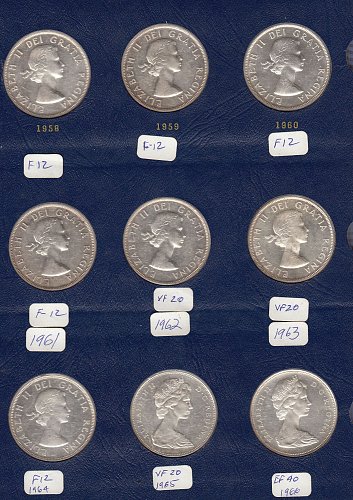 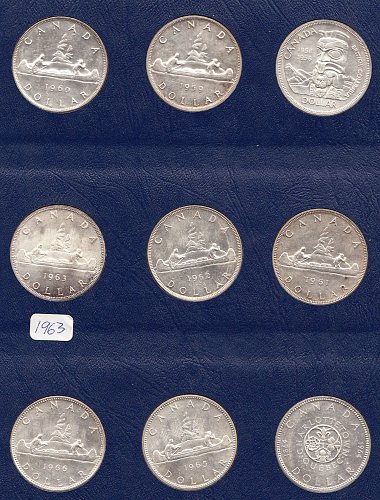 
I will combine shipping. I will also accept Money orders. All shipments insured.