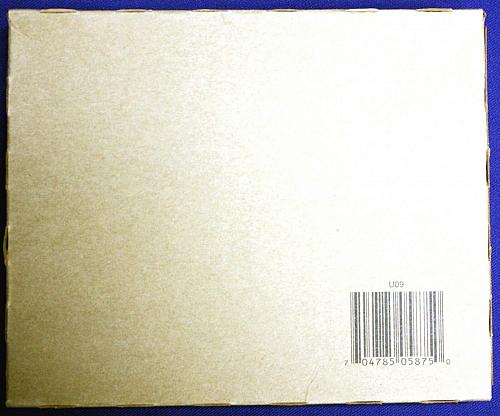 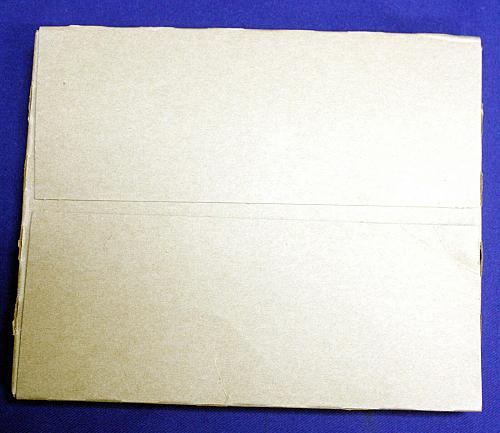 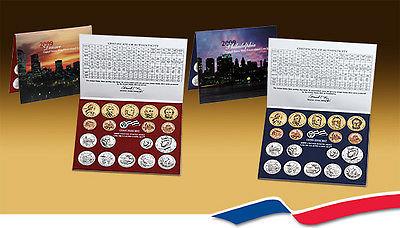 This listing is for...

Sealed as from US Mint

This set contained 36 different coins including eight significant coins, which are all the different 2009 Lincoln cents.

The e
i
ht Lincoln cents in the 2009 Uncirculated Coin Set were the Log Cabin, Formative Years, Professional Life and Presidency designs. Each set contained all four different Lincoln cent designs with an example from both the Philadelphia and Denver Mints.

The eight different Lincoln cents issued in the set were of significance because they were composed of 95% copper alloy, 3% zinc and 2% tin. This metal composition was last used on Lincoln cents from 1909-1942. Additionally, all 2009 cents are a one-year type design that will never be produced again.

The Mint sold approximately 771,204 sets of the 2009 Uncirculated Mint Sets, which means that the Satin Finish 2009 Lincoln cents now have the second-lowest mintage in the Lincoln cent series (for non-proof coins that are composed of mostly copper alloy). The four different 2009 Satin Finish Lincoln cents have an even lower mintage than the 1931-S Lincoln cent!