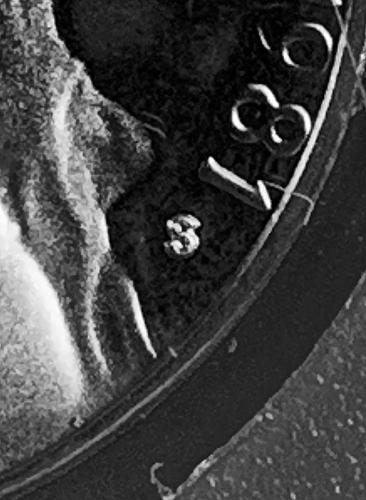 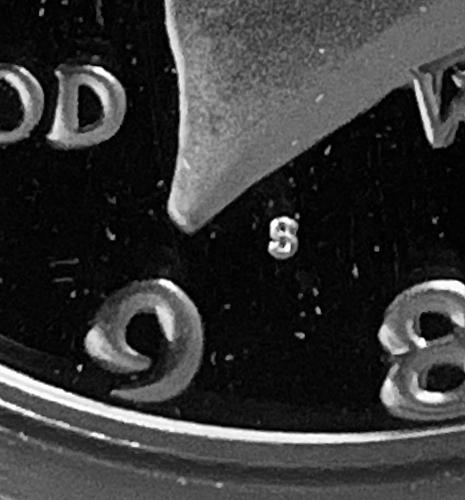 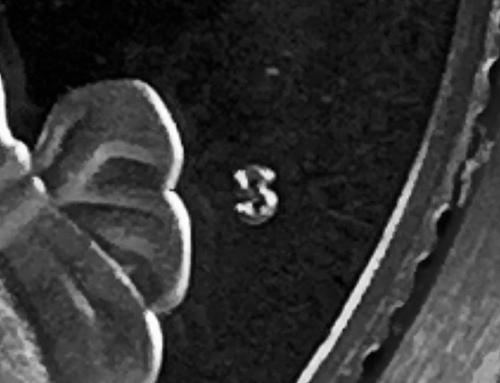 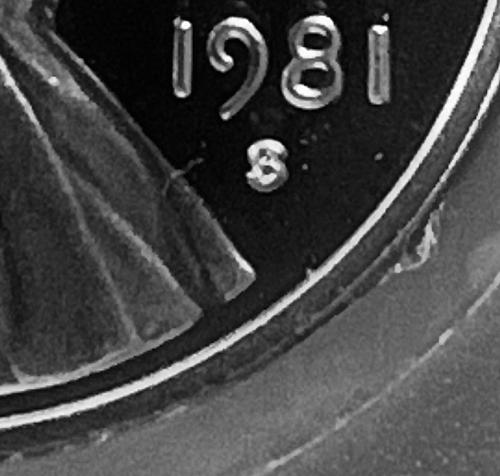 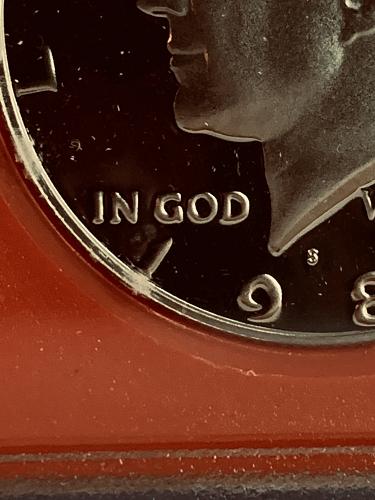 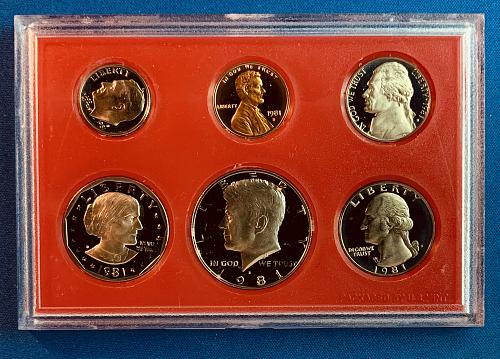 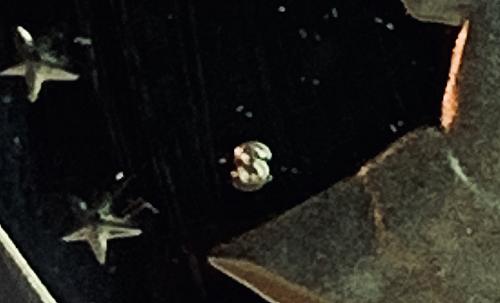 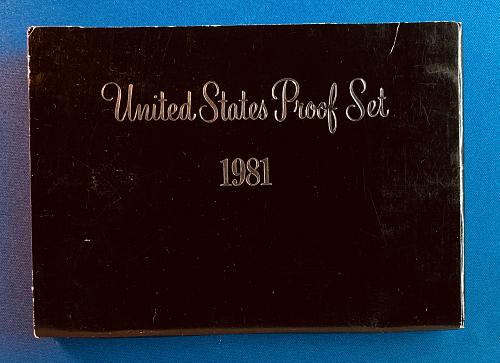 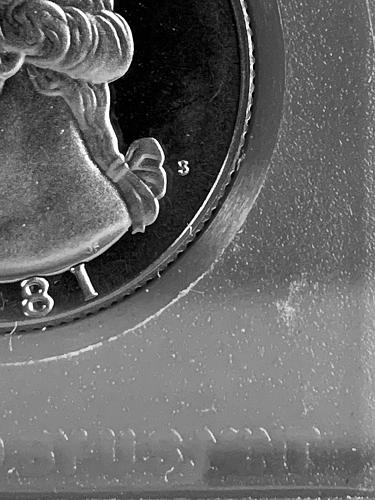 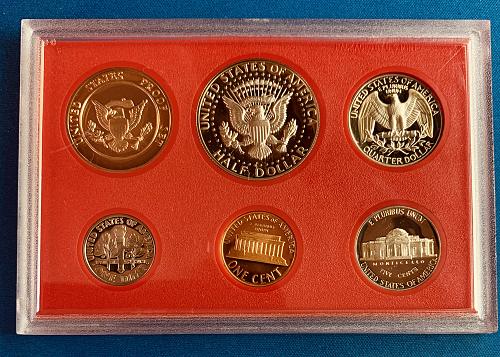 Perfect condition All clear S's. See pictures of actual set you will receive.

In 1981, the U S. Mint sold proof sets of the six coins issued that year (as they do every year) to the general public. However, in that year (similar to what happened two years earlier in 1979), the Mint made proof sets of two types, referred to as Type 1 and Type 2. All proof sets are made at the San Francisco Mint and as a result have an "S" mint mark on all six coins. The difference between Type 1 and Type 2 stems from differences in the actual "S" mint mark on the coins. Type 1 sets have a less clear "S" while Type 2 sets have a more clear "S". Type 2 sets were made and distributed late in the year 1981 and are worth considerably more.

Any person whether they are a coin collector or not can look at an official picture from a recognized coin guide such as the Red Book and determine for themselves whether the pictures of my coins match which of the two pictures of Type 1 versus Type 2 coins in the book. Examine the coins and decide for yourself the “S” on these coins are clearer than the Type 1 sets.

Beautiful set for your collection.

Thanks for looking and Good Luck,


Payment methods accepted:
Return Policy:
Item must be returned within: 7 days - Buyer pays return shipping costs.
Refund will be given as: Money back


I will meet you if possible. Central NJ or LBI areas