The Carson City US Mint is one of the lesser known mints because of its short history in the late 1800s. This mint was based in Nevada and was build during the height of the silver boom. Like many of the western mints, Carson City mint was built to convert the mined silver ore into silver coins and bars and they also did this with gold. In fact, there were 57 issues of gold coins and 50 issues of silver coins from the Comstock Lode were minted between the years of 1870 and 1893. All coins minted here bear the "CC" mint mark.

Alfred B. Mullett was the architect who designed this mint after becoming the Supervising Architect for the Department of the Treasury. He also happens to be the same designer of the San Francisco Mint as well. The supervisor who overlooked the construction of Carson City Mint was Abraham Curry, who was well known as "The Father of Carson City". The style of the building was of the Renaissance Revival and is made out of stone. 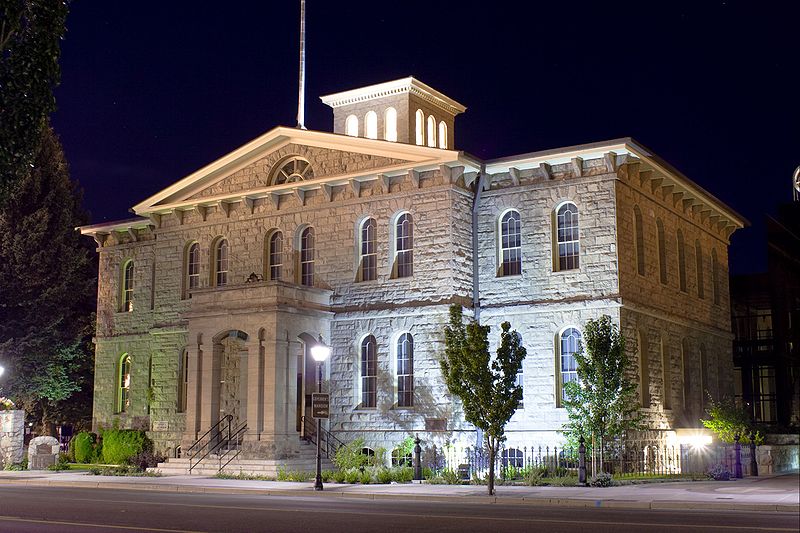 Later on in time between 1895 and 1933, Carson City mint became an official US Assay Office to help miners convert their ore into coins, ingots and bars. Eventually in 1939, the building was sold to the state of Nevada and has now become the Nevada State Museum. One of the most popular coins that were struck at this mint is the Morgan Silver Dollar but there are many gold coins and silver coins struck during this small range of years during the silver rush.

Interesting Facts and Coin Statistics of the Carson City Mint

Total Number of US Coins Ever Minted in Carson City = 56,564,299
Only about 56 million coins were minted in Carson City and that only includes the official US currencies outside of assay office minting. These figures come from adding up all of the mintages in our database from this particular mint, which does not include the coins that had "N/A" or unknown mint. So the number above is conservative and the total number of coins ever minted in Carson City throughout the entire history of the United States of America is at least this much!