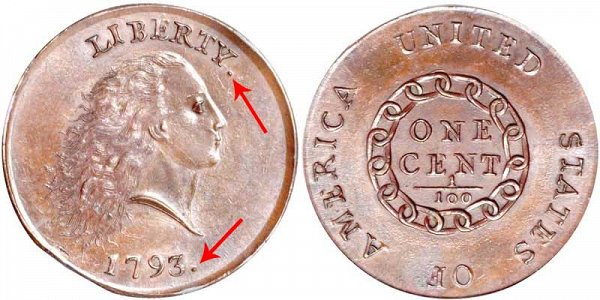 The other major variety features the same thing except no periods on the obverse of the coin as depicted in the example image below: 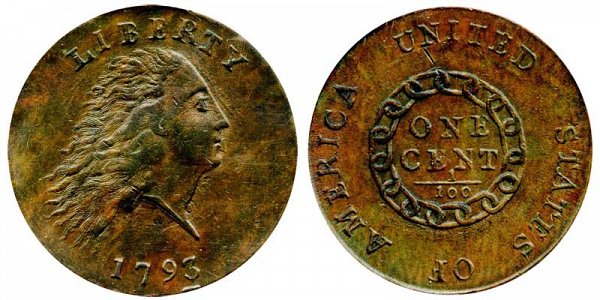 Lastly: one variety doesn't have periods on the obverse but features the word "AMERI." with a period in the legend on the reverse of the coin as depicted below: (Source of example image is courtesy of Heritage Auction Galleries) 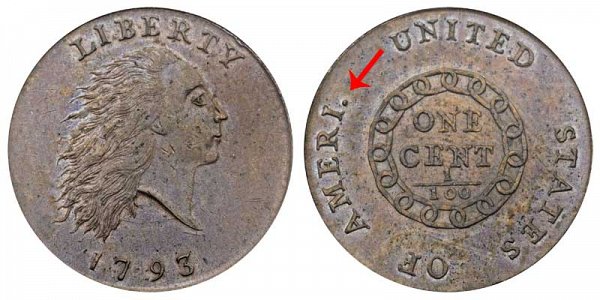