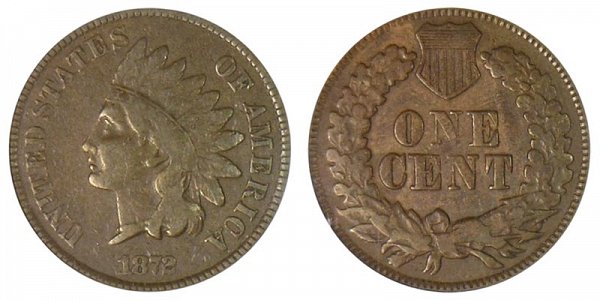 The 1872 Indian Head Cent (Penny) had two major varieties for the reverse of the coin and the one depicted above in the example image is the "Shallow N" variety. 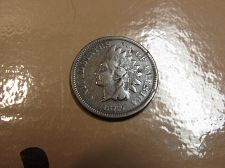 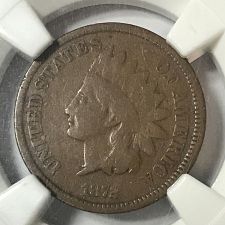